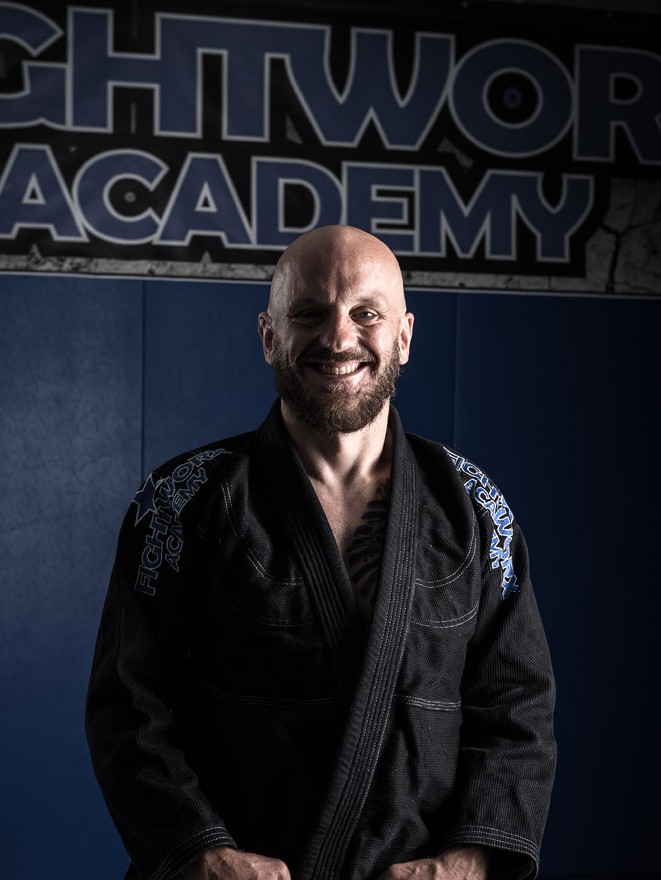 Gary has studied and trained in many martial arts since he started at the age of 19 and is a Brazilian Jiu Jitsu Black Belt under Kev Capel (3rd degree).

Gary went on to study Brazilian Jiu Jitsu and Russian Sambo, qualifying as a Russian Sambo Coach under Vadim Kolganov (Dynamo Sambo) and was awarded his Black Belt in BJJ by Kev Capel (Roger Gracie Black Belt). He has competed in BJJ, MMA & Sport Sambo and continues to train BJJ under the guidance of Kev Capel 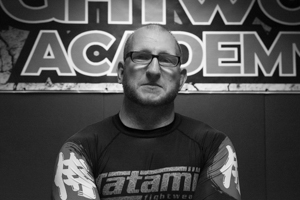 Matt began studying and training in Jiu Jitsu in 2003 and reached the level of 1st Dan Black Belt in Japanese Jiu Jitsu, under Gary Davies. Matt also holds a Brown Belt in Brazilian Jiu Jitsu awarded by Darren Yeoman. He continues to train in BJJ under Kev Capel and Gary Davies

Matt has wide competition experience and has won many competitions including:

Matt runs the Fightworx MMA team and has prepared competitors for all levels and types of competition from BJJ to pro rules MMA.